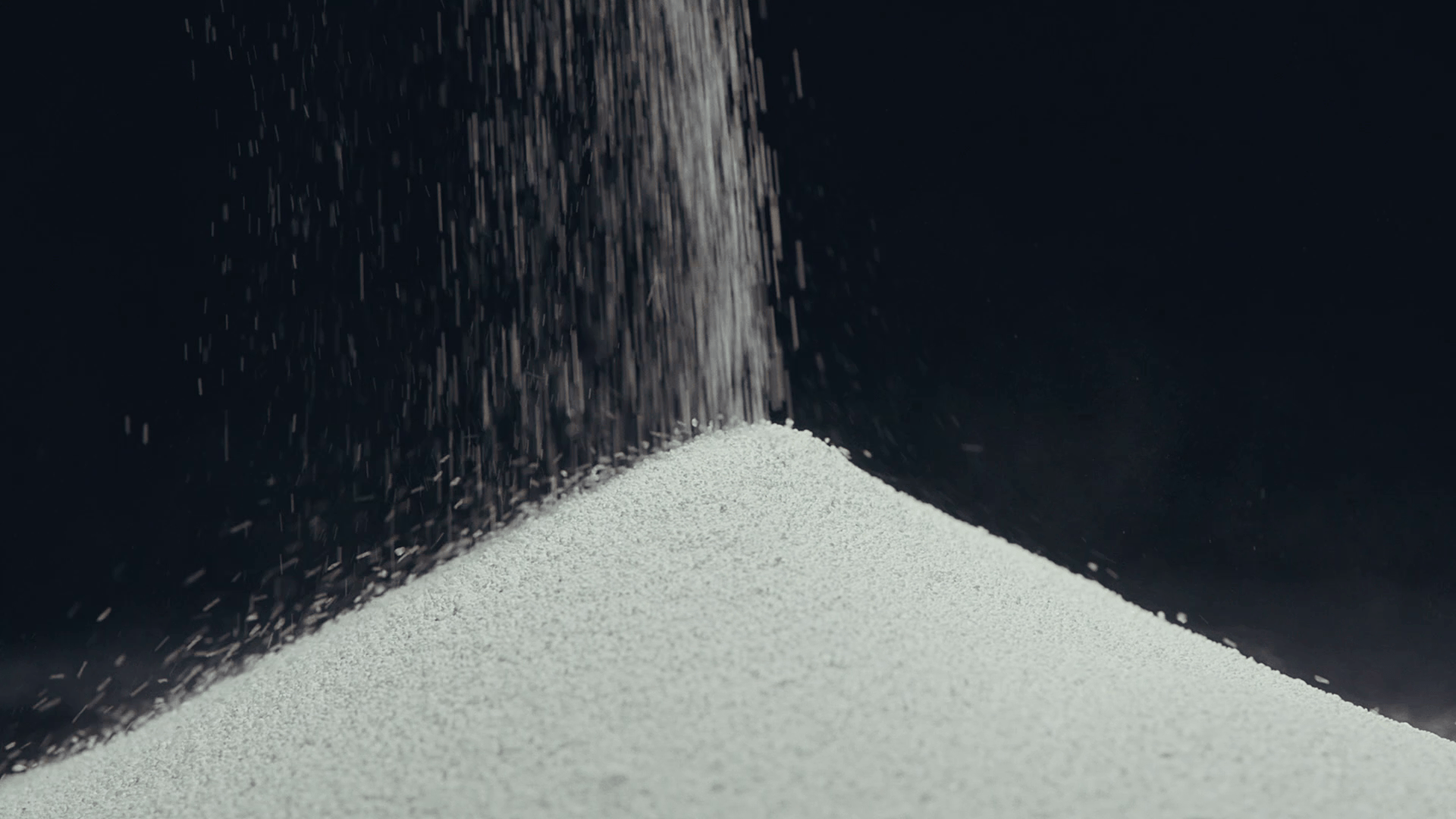 The Soda Ash story What is Soda Ash?

What is Soda Ash?

Soda Ash is a simple, safe, natural compound which has been used for over 5,000 years. The ancient Egyptians recovered it from deposits on dry lake beds in the desert or produced it by burning marine plants, and then used it to reduce the melting point of sand to produce glass vessels and ornaments - the same basic production technique used in glass manufacturing today. The Romans also used Sodium Carbonate in glassmaking and its related compound, Sodium Bicarbonate, for medicinal purposes and to bake bread.

The process of burning marine plants (with a high sodium content) to produce ashes gave the commonly used name of 'Soda Ash'. This production technique was adopted by successive generations until the mid-1800s, when synthetic production techniques were first developed.

How is Soda Ash made?

By mining naturally occurring Trona ore and then processing this into natural Soda Ash. This accounts for about 33% of global production.

By synthetic production methods using either the so-called Solvay or Hou processes, in which salt (sodium chloride) is reacted with either limestone or ammonia to produce synthetic Soda Ash. This accounts for about 67% of global production.

WE Soda only produces Soda Ash from naturally occurring trona. 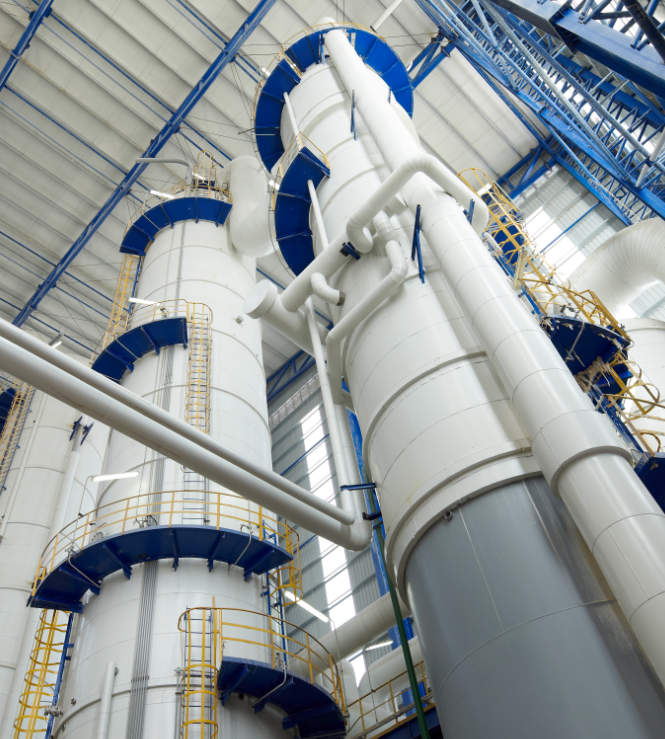 This mining technique has been used extensively in Wyoming by all producers of natural Soda Ash since the 1960s, including at our Ciner Wyoming facility.

Once the ore has been mined using continuous mining machines at the working mine face, shuttle cars transport the ore to conveyors which then take the ore to a central mine shaft where it is lifted to the surface. 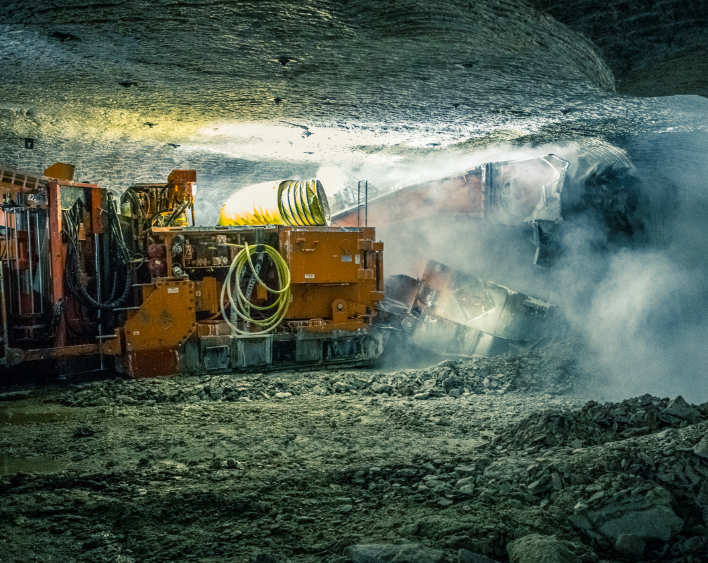 First developed at Eti Soda, we are the only company in the world to use innovative solution mining technology to extract trona ore.

We use this at both our Eti and Kazan facilities. This patented production method injects heated water into the underground ore body, which then dissolves the trona forming brine solution. The brine is then extracted to the surface, and pumped to a central processing facility. 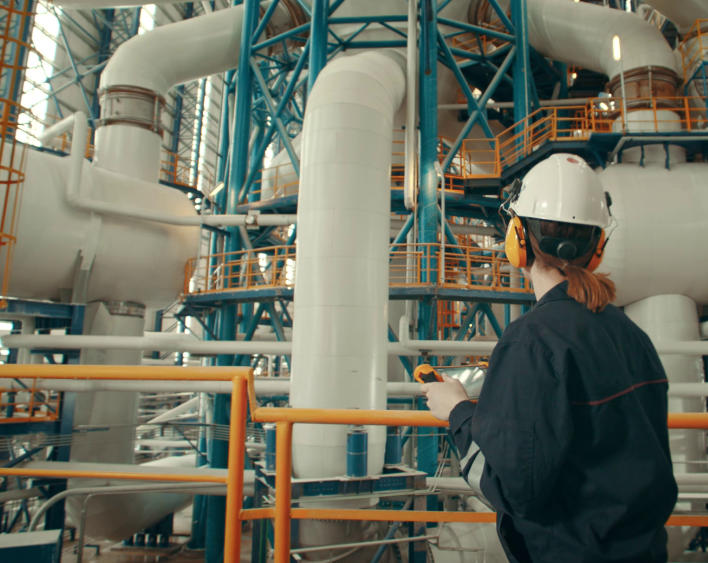 Where is Soda Ash found?

Natural Soda Ash has been found in lake brines or naturally occurring mineral deposits. Trona (a mix of water, sodium bicarbonate, sodium carbonate and sometimes sodium chloride or salt) is the most common and richest source of naturally occurring Soda Ash.

While Trona occurs naturally in a few locations worldwide, the largest and purest deposits are found near Green River, Wyoming, USA and near Ankara, Turkey. To date, these are the only commercially exploitable deposits that have been discovered globally. 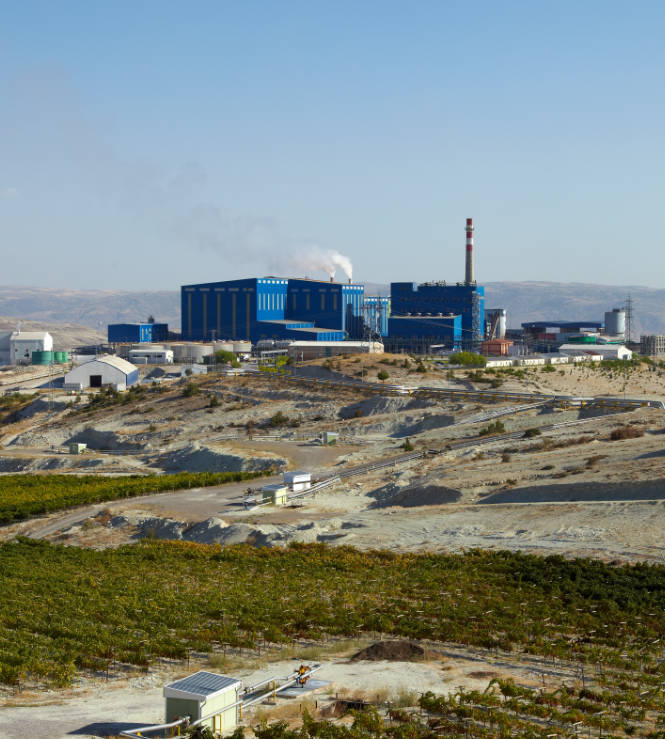 Discover more about WE Soda

Get in touch today to learn more